Explore some of the art we have created over the years.

Phunktional collaborated with the Australian National Academy of Music and Melbourne Youth Orchestras to create this beautiful Steps on My Own music video.

Steps on My Own – music video: 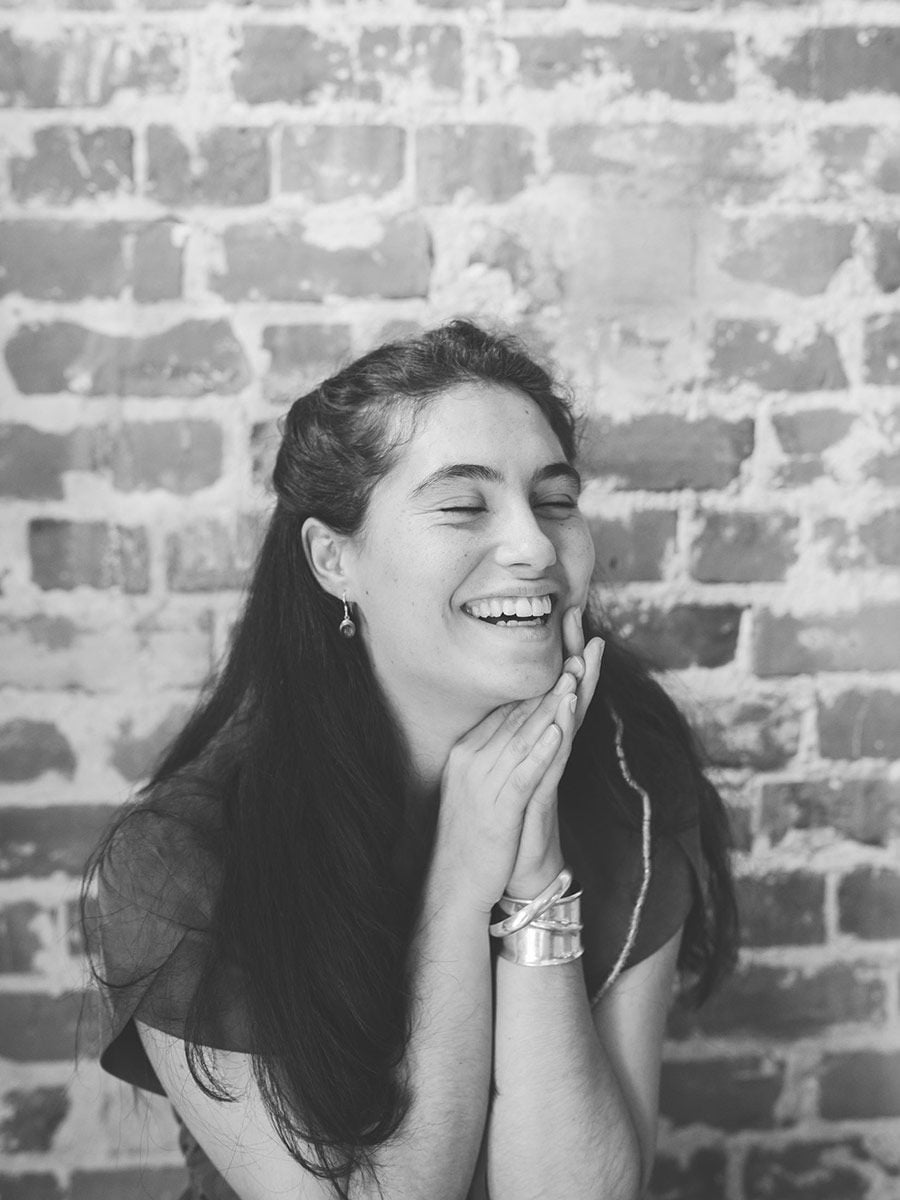 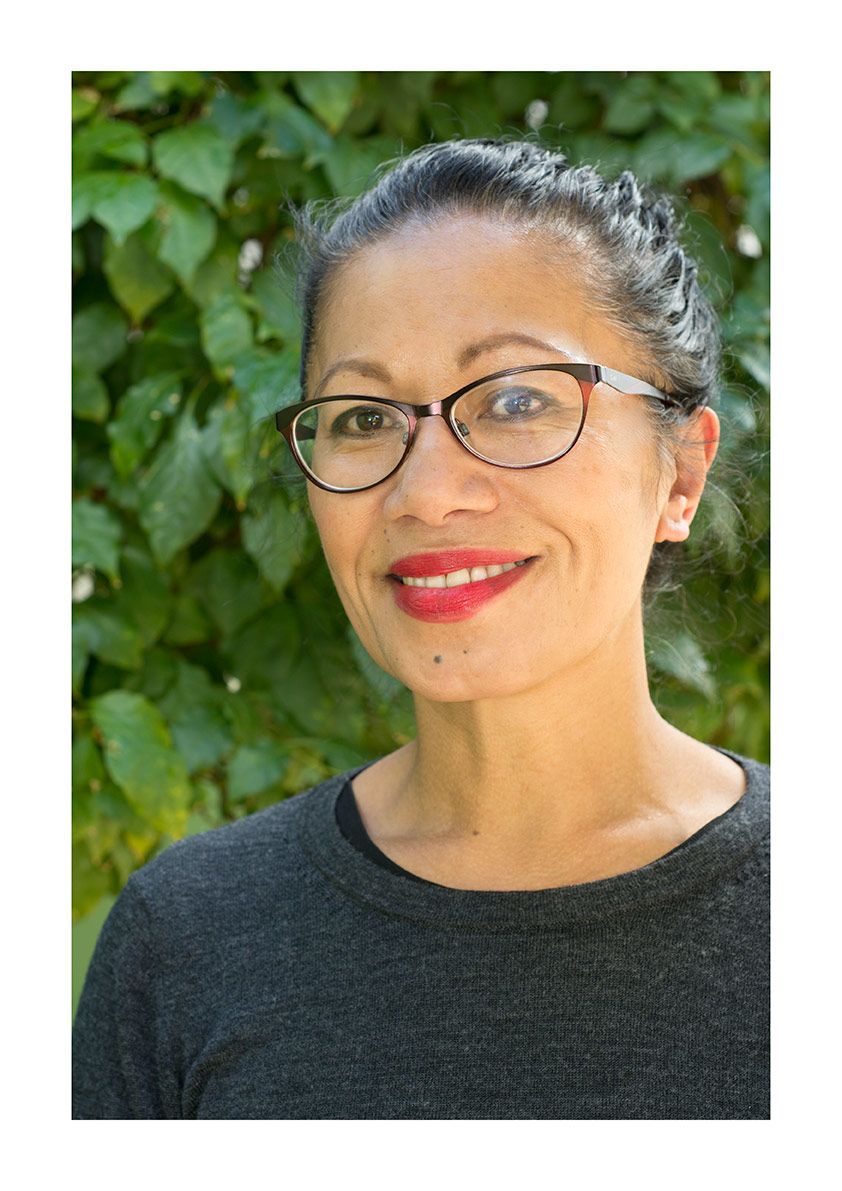 Phunktional connected young people from diverse backgrounds with film-making professionals to create three broadcast-quality short films. This project, Calling the Shots, is one of the most significant community arts and cultural development programs delivered in the Mildura region.

On May 2nd 2015, these films were showcased at ACMI and the event was opened by Noel Tovey AM with Wesley Enoch as MC and panel host. Additional screenings of the films at ACMI were on May 16th and May 30th, 2015. Since then, the films have featured in numerous international film festivals and won international awards.

NITV’s ‘Around the Traps’ news report on the launch of the films at ACMI:

Stories From Beneath the Vale

During Phunktional’s Stories from Beneath the Vale project, young people in Robinvale wrote their own songs, and created their own gorgeous music videos, with support from professional artists.

‘Yumpla’ in Torres Strait Island Creole means, ‘You, Me and the Group’. Use of the word ‘yumpla’ has been approved by local community leaders and the local project reference groups.

A Touch of Grace: Shadow Warrior

Demi Sorono & Gerard Veltre (Phunktional Arts) collaborated to create an extraordinary one-woman show called A Touch of Grace: Shadow Warrior. This show will be touring in Queensland and NSW in late 2018.

During the Festival Waan Danse 2012 (New Caledonia), Demi Sorono and Gerard Veltre performed “The Edge”. It was also performed at Entertainment Extravaganza for the Philippines in 2013.

A danced film. Directed by Simon Green and choreogreaphed by Gerard Veltre. Produced in partnership with Horizon Films.

The Sound of Silence

Australia’s first full-length dance work by a group of deaf dancers combining hip hop and contemporary dance with storytelling. The season sold out in the 2008 Melbourne Fringe Festival.

The Sound of Silence Trailer:

After a sold out season at the Melbourne Fringe Festival, this critically acclaimed break dance and hip hop theatre show toured Victoria and Queensland. The show featured the high energy tricks and skills of three-time national champions WickedForce Breakers and received a standing ovation lead by So You Think You Can Dance Judge Jason Coleman.
Melbourne Breaks trailer: