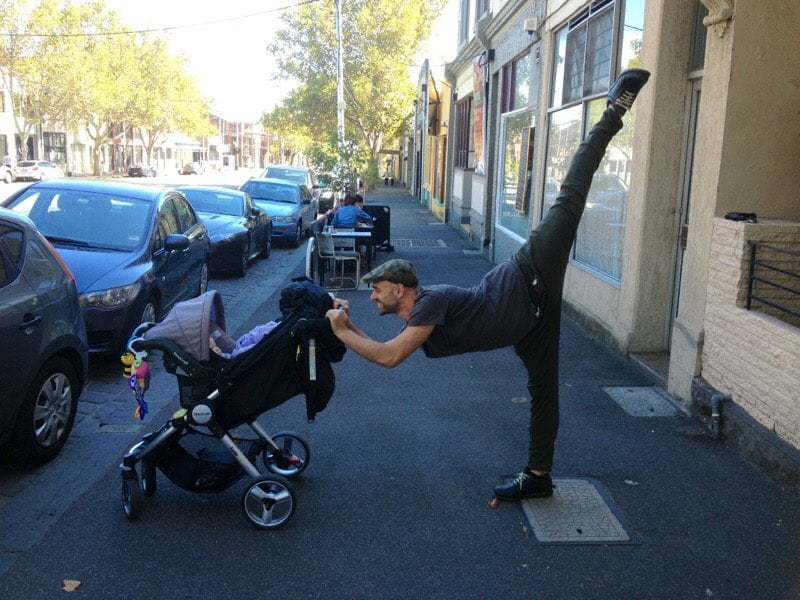 Born to first generation immigrant parents from Sri Lanka and Italy, he grew up in a culturally diverse, low socio-economic western suburb of Melbourne. A family trip to Sri Lanka when he was 13 inspired a lifelong passion to learn as much as he could about dance, performance skills and story-telling. This began a lifelong commitment to increasing harmony and understanding in the world through art.

In 1999, Gerard was selected to be an Australian Youth Ambassador and completed a residency in Thailand with one of the most highly regarded dance/theatre companies in Asia, Makhampom. An Australia Council Emerging Artists grant in 2002 enabled Gerard to work with Tanztheater Wuppertal Pina Bausch in Germany and participate in workshops with Charlotte Vincent Dance Theatre in England. His time with arts companies around the world taught him that it was possible to combine the spheres of social justice and community development with performing arts.

To supplement his income while studying law, Gerard taught hip hop and break dance workshops in Juvenile Justice Centres (JJCs) in Victoria. Inspired by the powerful stories of the young people in JJCs, Gerard wrote his first educational theatre production, ‘Love Drunk’ in 2005. The show was created to educate and to help other young people avoid making possible painful mistakes that can have far reaching and on-going consequences for one’s life.

The incredible success of ‘Love Drunk’ ultimately led to the creation of Phunktional Limited in 2007. For some time, Gerard ran this company out of the back of his car. Now, over 350,000 people have seen Phunktional’s shows and the company supports multicultural emerging and established artists, produces new works and delivers long-term place-based CACD projects around Australia. 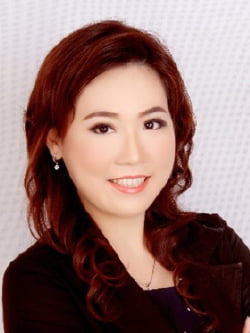 Martha received a Bachelor of Accounting from RMIT University before continuing her study at CPA Australia. She enriched her accounting experience working for various medium to large companies over 9 years before starting her own accounting business in 2015.

Martha loves to read books, catch up with friends, and go to the gym.