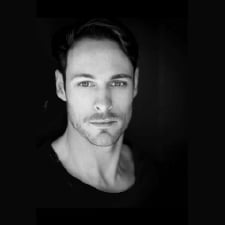 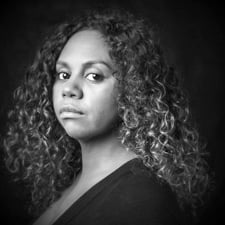 Actor, dancer, singer and traditional storyteller, Maurial explores theatre, song and dance through the expressions of the body and the utterance of the voice. Maurial Spearim is an Indigenous woman from the Gamilaraay nation on her father’s side. As soon as she was old enough to walk she started learning traditional dance. Such a strong foundation made it possible for Maurial to pursue her passion for dance and she gained a Bachelor of Dramatic Arts from the Victorian College of the Arts. 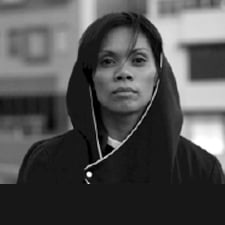 Nationally recognised as Australia’s most famous B’Girl, Demi Sorono was discovered on the dance show ‘So You Think You Can Dance?’ Since then she has performed in BLAZE, an international hip hop show that toured Australia, while participating in dance workshops and Cultural and Community (CCD) projects nationwide. Demi has been collaborating with Phunktional on professional and CCD projects since 2009. The 2015 Melbourne Fringe Festival showcases the most recent collaborative work between Demi and Phunktional, a feature-length dance production, ‘A Touch of Grace: Shadow Warrior’. 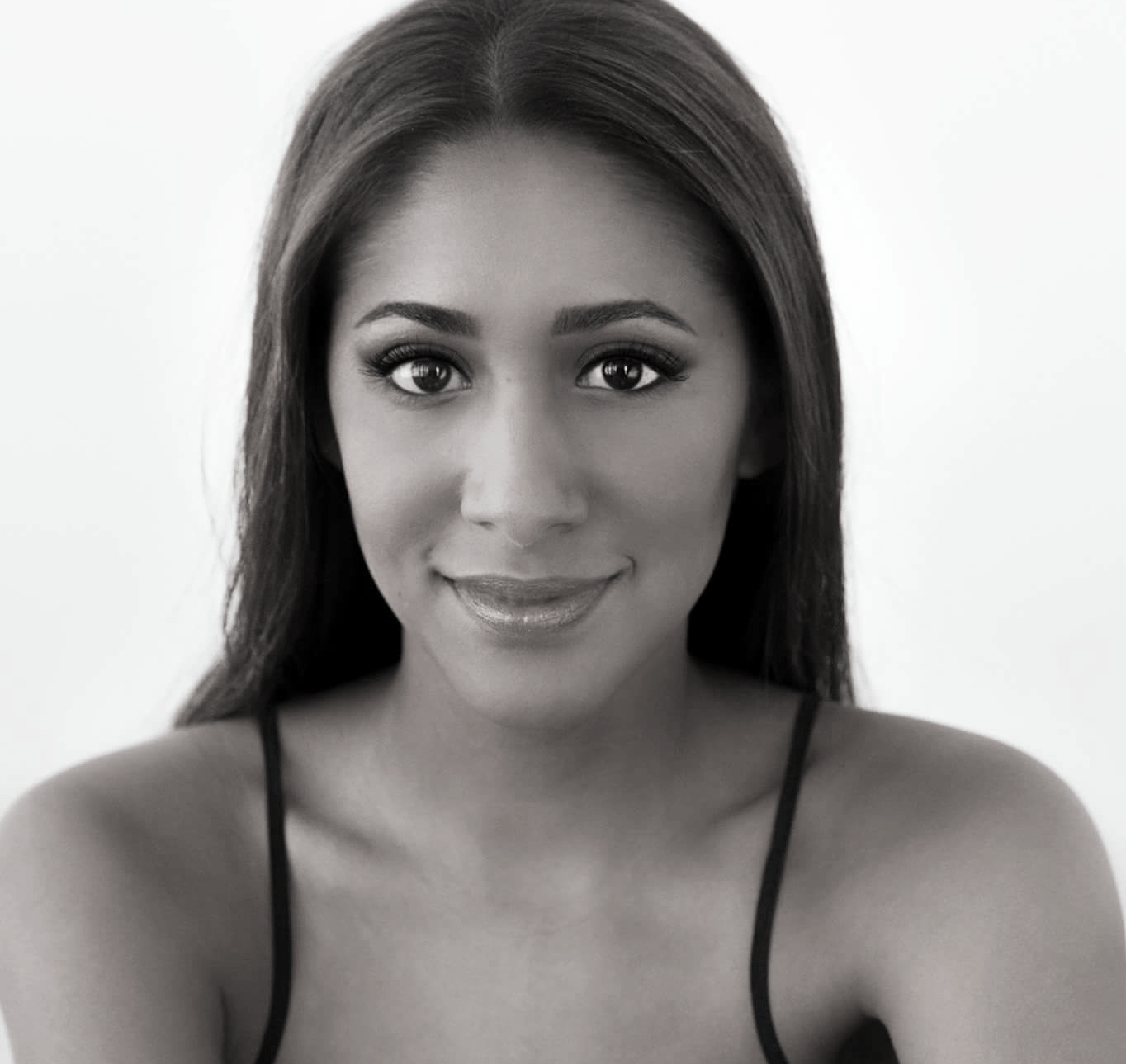 Laila is a professionally trained Indigenous Actor based in Melbourne. With over 10yrs experience in Acting, her studies in Theatre and Human Movement have been both here and abroad. Since graduating from JCU Cairns in 2009 and The Actor’s Workshop Brisbane in 2013, Laila has been cast in numerous Films, Theatre Productions, TVC’s and Music Videos. Most notably, ABC’s “The Queen and I”, “Backbone” directed by Carol Burns, JUTE’s “The Salt Remains”, alongside Julia Morris in “House Husbands”, LA feature film “San Andreas”, and the award winning “Mirror Force” by David Craig. She is currently an ensemble member for Melbourne’s Boutique Theatre Company and Girls Act Good Collective. 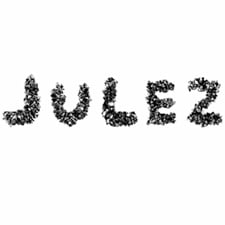 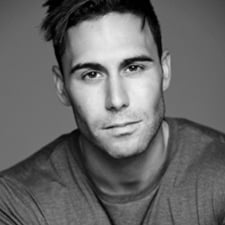 Having graduated with a Bachelor of Creative Arts (Honours) from Flinders Drama Centre, Chris is now an international performing artist who has worked extensively on stage, television and film. A few of his television credits include: Miss Fishers Murder Mysteries, Danger 5 Seas 1 and 2 (SBS Television), House Husbands and Bad Language. His stage work includes State Theatre Productions ‘Three Sisters’ and ‘The Give and Take’, as well as the world premiere of ‘Barassi’. ‘Barassi’ was performed at the prestigious Arts Centre in Melbourne. 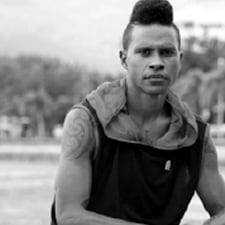 Born and raised on Thursday Island, Hans was originally taught the traditional dance of the eastern Torres Strait Islands by his late uncle Hans Sambo. Hans has since graduated from the National Aboriginal Islander Skills Development Association (NAISDA) Dance College with a diploma of professional dance performance. A celebrated indigenous performing arts college, NAISDA provided him with a wealth of knowledge on a diverse range of dance styles and empowered him to pursue a career in both traditional and contemporary dance. Hans aspires to one day build a dance and cultural studio for Moa Island and the wider Torres Strait and Cape York communities. He looks to acknowledge the culture of the past and rejuvenate it as he brings traditional dance into the modern era. Previous performances include ‘Mokuy’ with the Gary Lang N.T. Dance Company, ‘Hit The Floor Together’ and ‘The Black Dig’, a NAISDA production. 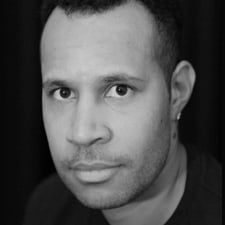 Born and raised in Cairns and of Torres Strait Islander heritage, Joshua is one of The 2015 Yumpla Project team members at Phunktional Ltd. With a Diploma in Performing Arts, he is currently undertaking an Advanced Diploma in Acting at the Aboriginal Centre for the Performing Arts. Joshua has had numerous roles in the Queensland 150th Anniversary, in ‘Soul Music’, ‘Souls Entwined’ and ‘Up the Ladder’, all performed at the Queensland Performing Arts Centre. Onscreen performances include appearances in the Queensland Government Advertisement for HIV Awareness, the ‘Talking Families’ Queensland Government Advertisement, and as an extra in the television series ‘The Straits’. Joshua is a skilled dancer and talented actor, evident in his comprehensive background participating in community events such as the 2012 Brisbane Festival, the Indigenous Festival ‘Clancestry’, the 2015 Acting Showcase, NAIDOC Week dance events, the Asia World Cap Draw, and more. 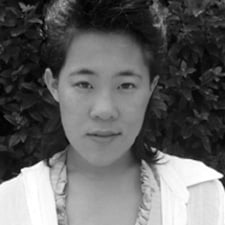